Today was a pretty awesome day here in Boston. In addition to being my 1 month anniversary working for Xamarin it was also the very first day of the .NET Rocks/Modern Apps Roadshow. Over the last month I have been preparing and getting an amazing demo ready that I got to show off today, which showed off using Xamarin to create a cross platform app in C# for Windows Store, iOS, and Android using PCL and a Azure Mobile Service backend. I also got to finally meet both Richard and Carl in person and watch them record a live .NET Rocks episode with the great ChrisNTR, which was really great and should be out soon. 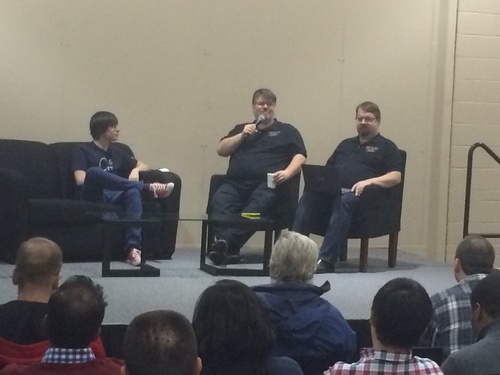 Getting to meet and chat with developers here in Boston was a great experience. It was great to talk with developers that have been using Xamarin for a while now with apps out on the market and also a lot of developer looking to take that leap over to mobile. I was blown away talking with Dan White a Software Engineer at the Red Sox about the apps they have been making with Xamarin. Also John Bubriski whom has been looking to move to Xamarin for not only apps but also to use MonoGame for game development, which is awesome!

There are so many others that I have met that I gave my card to and I hope you email and tweet at me so we can chat more!


The next stop is Raleigh on Monday and I can’t wait to talk with even more amazing developers! 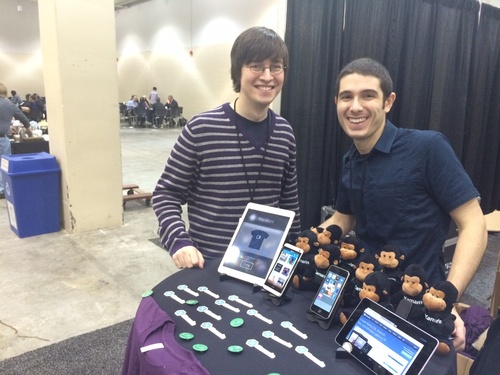