When I'm not speaking at a conference, crushing code, or riding my bike around beautiful Seattle, you can find me somewhere on a microphone talking with amazing people about amazing topics.

I recently started soundbite.fm, a podcast network with lovely podcasters and amazing shows. Check it out! 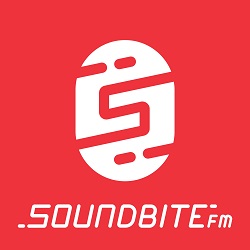 You can listen to me each week on these amazing podcasts: 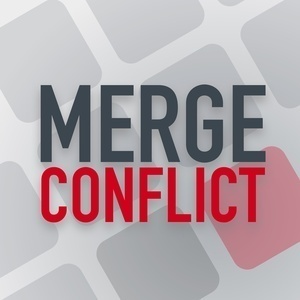 Merge Conflict is a weekly discussion with Frank and James on all things development, technology, & more. After years of being friends, Frank and James finally decided to sit down and start a podcast about their lives as mobile developers using Xamarin. Much more than just another mobile development podcast, Merge Conflict reaches all areas of development including desktop, server, and of course mobile. They also cover fun things happening in the world of technology and gaming, and whatever else happens to be on Frank's and James' minds. 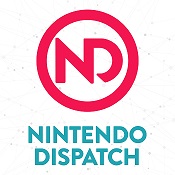 Nintendo fanboys Michael and James breakdown the latest news, game releases, and happenings in the Nintendo universe. No topic or game system is off limits as we discuss at the Nintendo Switch, 3DS, Nintendo's mobile games, theme parks, merchandise, and whatever else awesome Nintendo is doing. Join us each week for a new episode of awesome. Now you're playing with power! 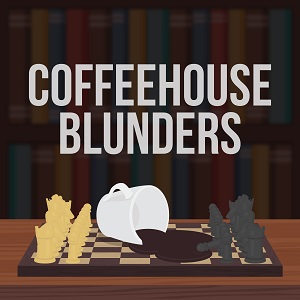 Join Daniel "Danny" Rensch and James "Motz" Montemagno each week on Coffeehouse Blunders as they discuss the latest in chess, coffee, tech, and anything else happening in their wonderful lives and around the world. Danny's life as an International Chess Master collides with Motz's mobile development and public speaking background for absolutely adorable and astonishing conversation. 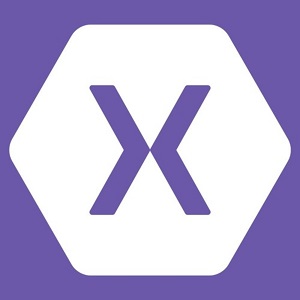 The Xamarin Show on Channel 9 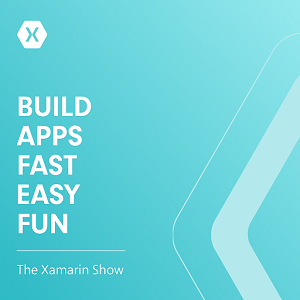 The Xamarin Show is all about native cross-platform mobile development for iOS, Android, macOS, and Windows with Xamarin. Join your host James Montemagno and his guests as they discuss building mobiles apps, integrating SDKs, extending mobile apps, the latest Xamarin news, awesome apps developers are building, and so much more.