Let’s hop into the way back when machine, to a time when I created video games for a living. It was at a small studio where we worked on a small Xbox 360 game called Shred Nebula. There I would find my love for C# and desktop tool development, and where I worked with some amazing people that became some of my best friends. One of those individuals is my good friend Ben Ruiz, who today along with Mathew Wegner at Team Colorblind have released Aztez: A Game of Conquest and Brutality, which is available right now on Steam for PC/Mac/Linux. 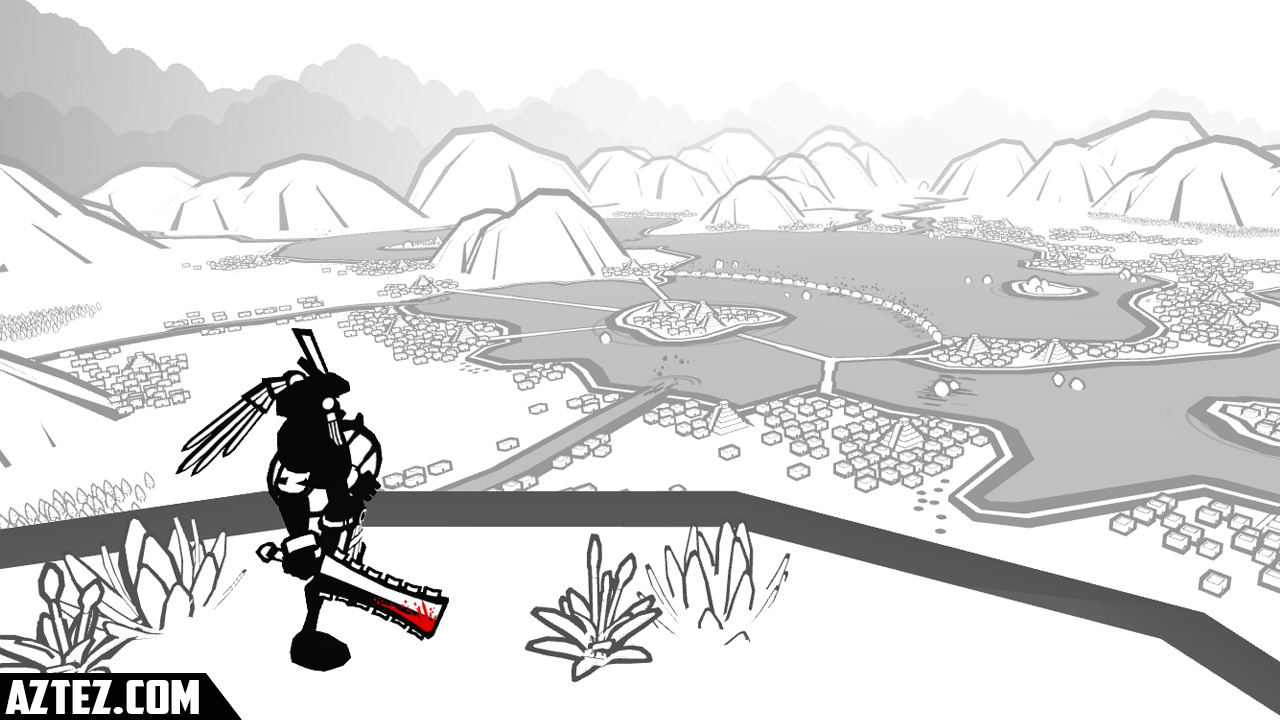 I have known Ben and Mathew for ages now and when they first showed me Aztez it blew my mind. Not to mention they are stunning looking individuals: 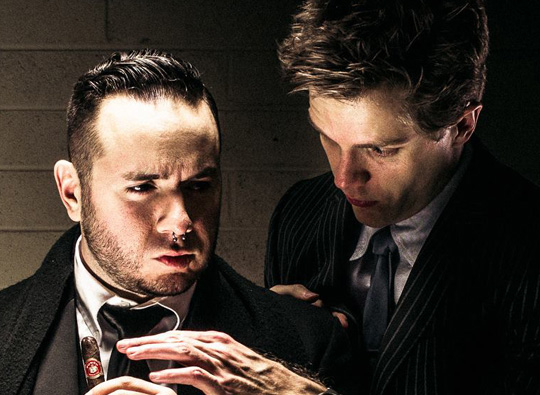 It is a stunning game visually with epic fighting mechanics. In Aztez, you are responsible for expanding and maintaining the Aztec empire with turn based gameplay, and managing the chaos of the people with real-time beat 'em up segments. The goal of the game is to survive long enough to confront, and defeat, the Spanish. I have been a long part of the alpha and beta process and I fall in love more and more with the game and continue to come back and play through the campaign.

What I love is that the game gets me. I love shorter action packed games and Aztez enables me to start and stop a campaign at any time, play throughs aren’t too short and aren’t too long, and are always unique and different each time. The fighting mechanics are on POINT, I know Ben and he wouldn’t have it any other way as he spent every waking and sleeping minute ensuring that this game is spot on from a parry to changing out weapons. I continue to master the fighting mechanics weeks and months after the first time I played it.

If you love beatem-ups, love fighting games, or turn based board games, or just want to support an amazing set of indie game developers who built something spectacular then <a hrgo put down your $20 and buy Aztez] right now! Need more convincing check out the trailer video: