James Montemagno is a Principal Lead Program Manager for .NET Community at Microsoft. He has been a .NET developer since 2005, working in a wide range of industries including game development, printer software, and web services. Prior to becoming a Principal Program Manager, James was a professional mobile developer and has now been crafting apps since 2011 with Xamarin. In his spare time, he is most likely cycling around Seattle or guzzling gallons of coffee at a local coffee shop. He can be found on Twitter @JamesMontemagno, blogs code regularly on his personal blog http://www.montemagno.com, and co-hosts the weekly development podcast Merge Conflict http://mergeconflict.fm. 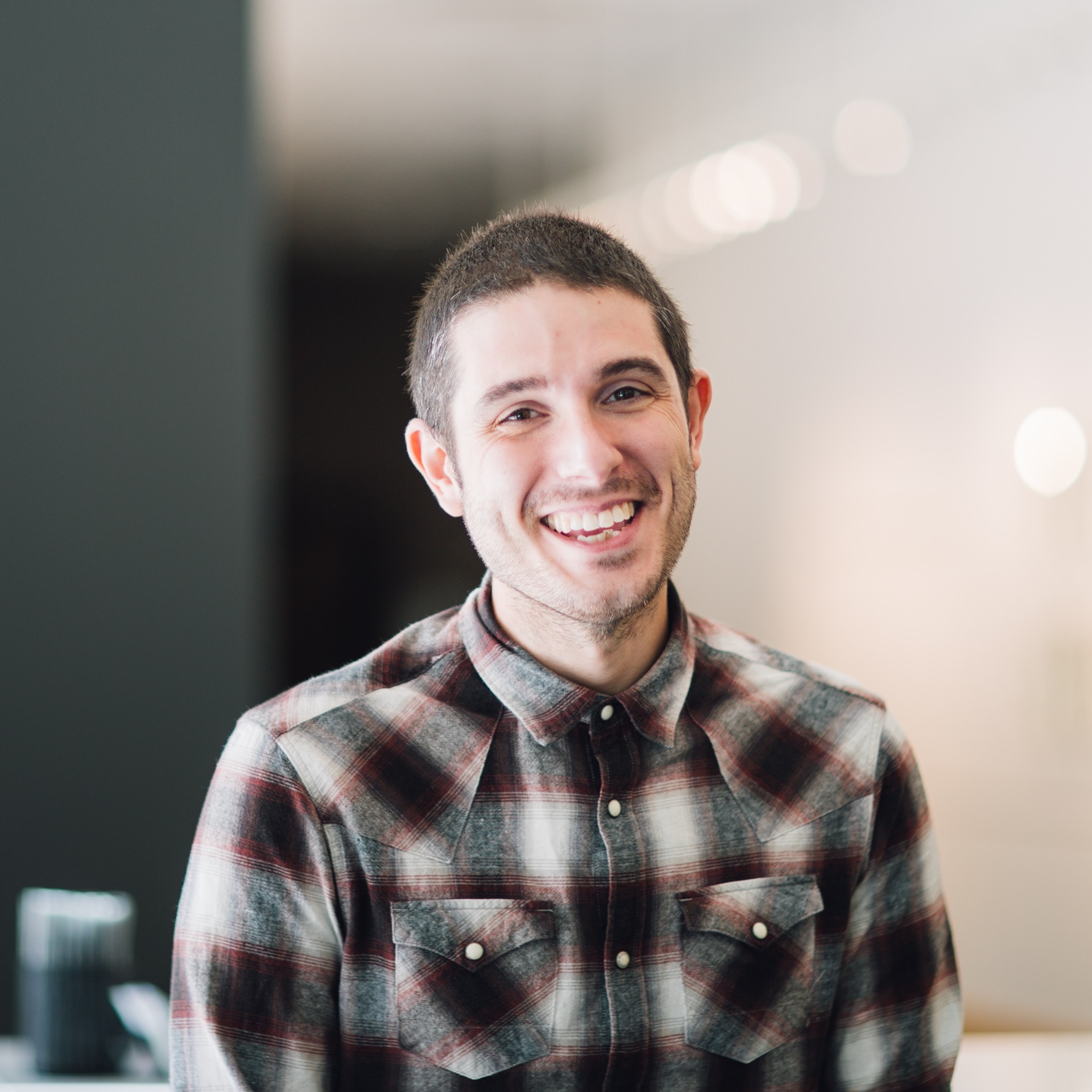 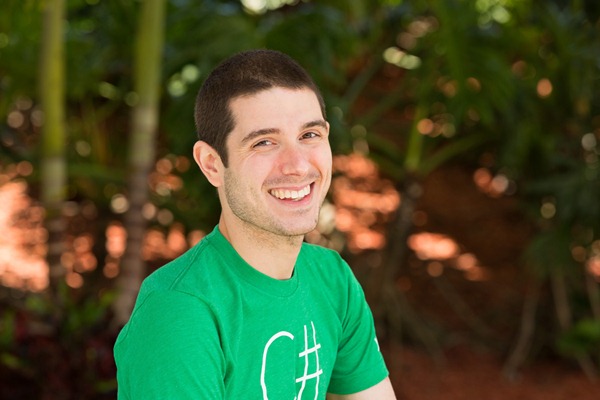 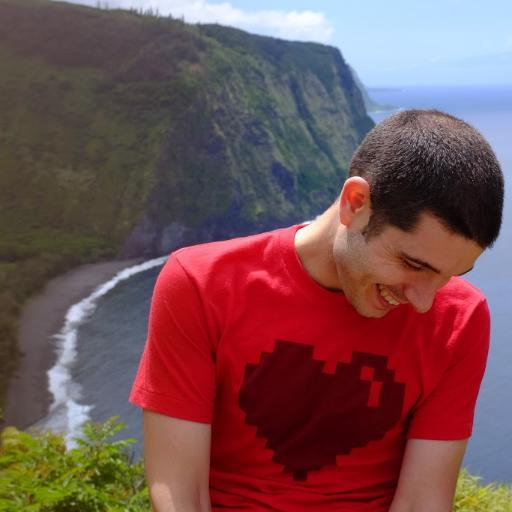