Where Has James Been?

Where has James been?

It has been a lonely few months here on the blog, which is something that has never happened in the past. I usually bust out two or three blogs a month in addition to the awesome stuff you will find over at the official Xamarin Blog. So where have I been? It isn’t like there is a lack of things I have been wanting to blog about: Effects, Parallax, new Support Packages, and so much more. Well, work just sort of kind of happened and consumed every single moment of my day that I just couldn’t step away to craft some great content here on the blog. Although I have been doing more around the internet including some awesome podcasts with Pierce (C# 6, Continuous Integration, and Xamarin.Forms 2.1) and a great podcast with Jesse Liberty. What else have I been up to?

I have attended and even presented at some of the previous Microsoft Build conferences, but this year I had the opportunity to create something absolutely amazing for the keynote demo (and several other sessions at Build itself). Right after Miguel and Scott Gu made some amazing announcement about the inclusion of Xamarin in Visual Studio (including Community Edition), the Open Sourcing of Xamarin and Xamarin.Forms, and showing off the iOS Simulator for Windows was something that Scott mentioned on a few slides, the MyDriving IoT Sample application. 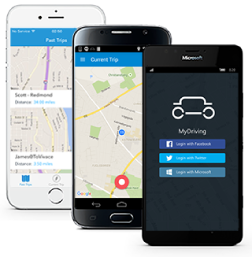 This is a pretty fantastic starter project to get you going with IoT sensors, Azure IoT Hub, Azure Machine Learning, and of course an awesome cross-platform mobile application built with Xamarin for iOS, Android, and Windows. This was a super fun project that I got to manage and help create (mostly Android, Azure integration, and scaffolding). As you can see I was a bit busy running up to Build:

This wasn’t the only mobile that that I got to help build out as Mike James and I built out an awesome Age of Accent companion application that was demoed for a few short seconds during the keynote. It wasn’t all just apps though as I had three live sessions at Build, two pre-recorded sessions available on Channel 9, and a full roundtable panel discussion, which was a blast (check them all out).

Xamarin Evolve hasn’t even happened yet, but oh my goodness I have been busy as this conference is going to be AMAZING! Over the last few months in addition to MyDriving, I was able to squeeze in some time to craft the brand new Xamarin Evolve 2016 mobile apps for iOS, Android, and Windows 10 (Mobile & Desktop). Pierce and I worked on the Azure Mobile App backend all powered with C# and .NET. On the mobile side it is all a really great looking Xamarin.Forms app sharing anywhere between 93-98% shared code! We were able to use some fantastic plugins and libraries to add in barcode scanning, calendar integration, wifi configuration, background sync, push notifications, and so so so much more. Go check it out!

Evolve isn’t over yet so there is still tons of prep and awesome coming up as I head to Orlando this Friday!

Whoa! Where did this come from? You gotta take a break sometime and Heather and I headed to Costa Rica for our first international trip together and it was absolutely lovely! We spent around 8 days exploring, hiking, geocaching, relaxing, and hanging out with sloths! We can’t wait to go back. 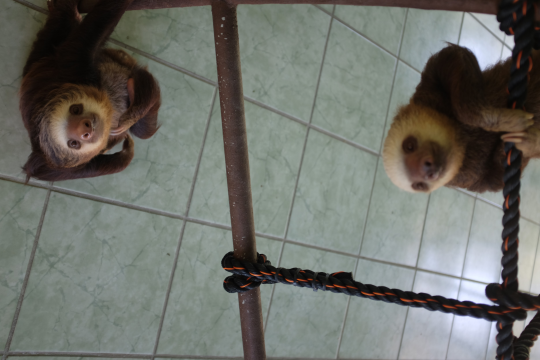 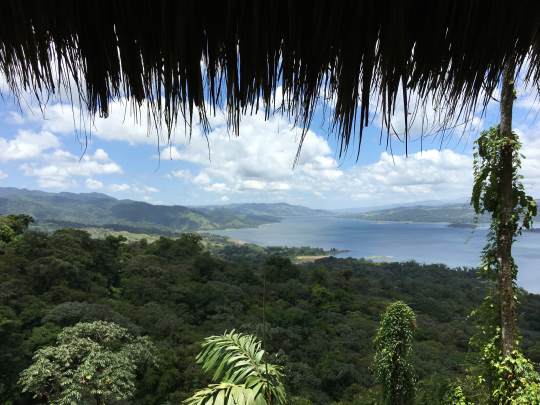 It is only a little over 3 months into the year and so much awesome has already happened that I can’t even wait for the rest of the year. At the time of writing this I was actually on a plane heading towards Orlando to participate in the DevIntersection keynote with Scott Gu and then head straight off to Mobile Dev + Test in San Diego. Then is when the fun really starts with a full week of Xamarin Evolve and then head off to Belgium to speak at Techorama! Twilio Signal, some awesome Microsoft MVP events, and lots more awesome are on the way including lots of digital content so get ready! I hope to see you in person or virtually soon.